In the past, elephant was used to fight in a war to maintain independence and protect the country. The elephant was vehicle of king. After this era, elephant was still used but in product transportation and work for forest concession, especially timber hauling.

Until 1989 when the government had canceled forest concession, a large number of elephants must be changed their living and turn to work in different tasks. One of them is getting involved in conservation tourism such as sightseeing on elephant riding, learning elephant living, and living and making closer relation among mahout, elephant and tourists. 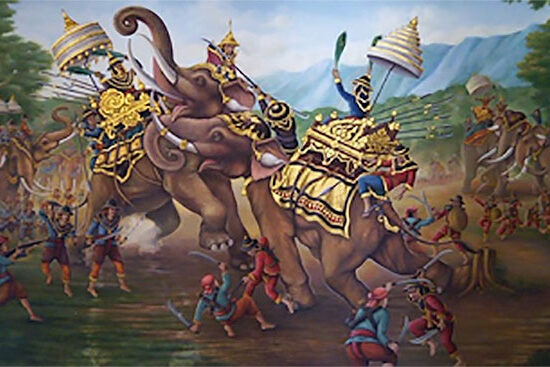 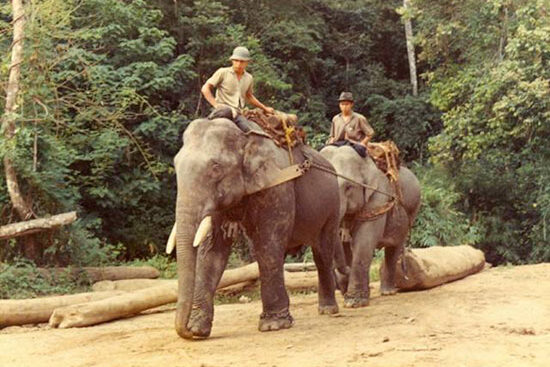 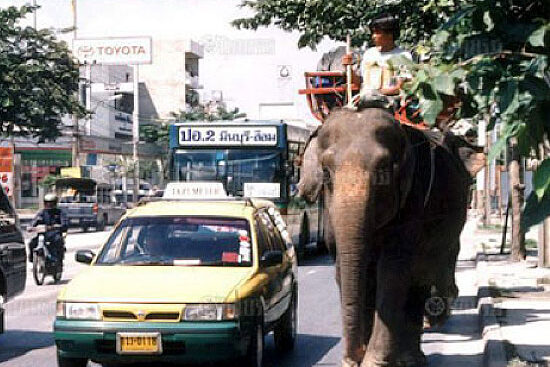 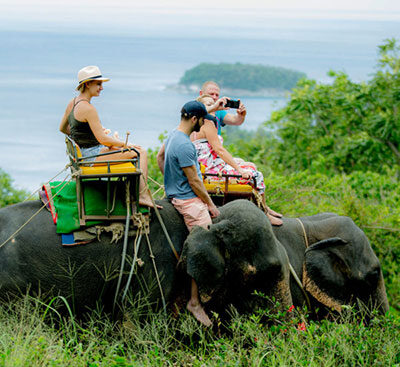 Background of Elephant in Thailand

Elephant is a national animal of Thailand. We could see its picture existing on Thailand’s previous national flag. At the ancient age, elephant is important animal as being vehicle of the king to fight with enemy in a war and protect the country since the past.

When age of war had passed, elephant, used to be vehicle in a war, has turned to be a labor for forest industry by hauling the log. Until 1989, the government had announced to shut down the forest and cancel forest concession. For this reason, both elephants and their mahouts were unemployed. Mahouts has no income to buy feed for elephant and to support their families, so they inevitably took elephant to wander in the city to sell stuffs or show. This caused a problem of stray elephant affecting to traffic and environmental problem (elephant dung).

To solve the problems of stray elephant and feed shortage, elephant mahouts and owners or entrepreneurs have gathered elephants together and provided them camp, feed and water. And they have taken elephants into tourism industry and let tourists come to visit and make a closed relationship such as riding and feeding as you see at present.